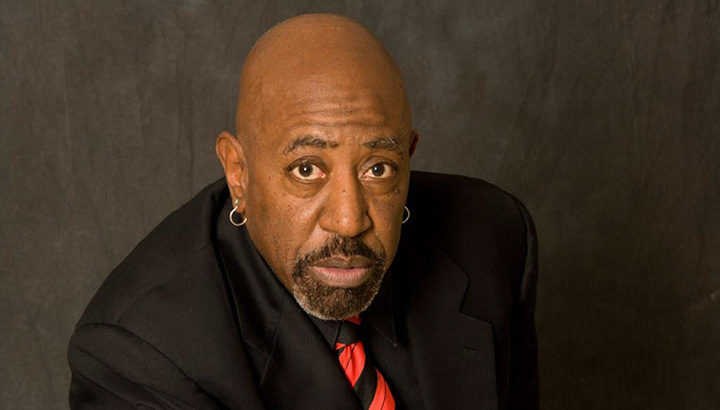 THE LAUNCH OF A NEW JAZZ LABEL: A CONVERSATION WITH LEGENDARY CARL GRIFFIN

In the Brave New World of digital music, streaming radio stations and instant access, Carl Griffin has some tried and true lessons in a music recording industry in which he has signed and produced new talent for years. A resume READ THE WHOLE CONVERSATION–>